Below are some relevant samples of my work. Additional Work can be found at durkangroup.com.

Re-launch themolokaidispatch.com with new features for members, a responsive layout and in WordPress.

The Molokai Dispatch is a newspaper in Hawaii.  I first began working with them when they were on Drupal (circa 2010).  We updated the design and tried to make the site function fast while still making it easy for their contributors and editors to update content.  However Drupal was clunky and just was not up to the task.  We made the decision to migrate the site to WordPress.  I created a script to migrate over all their existing content, created a new responsive template and setup everything in WordPress.  Immediately we noticed the site performed better (caching + CDN) and contributors and editors were much happier with the interface they had to write with.  Other important upgrades were: 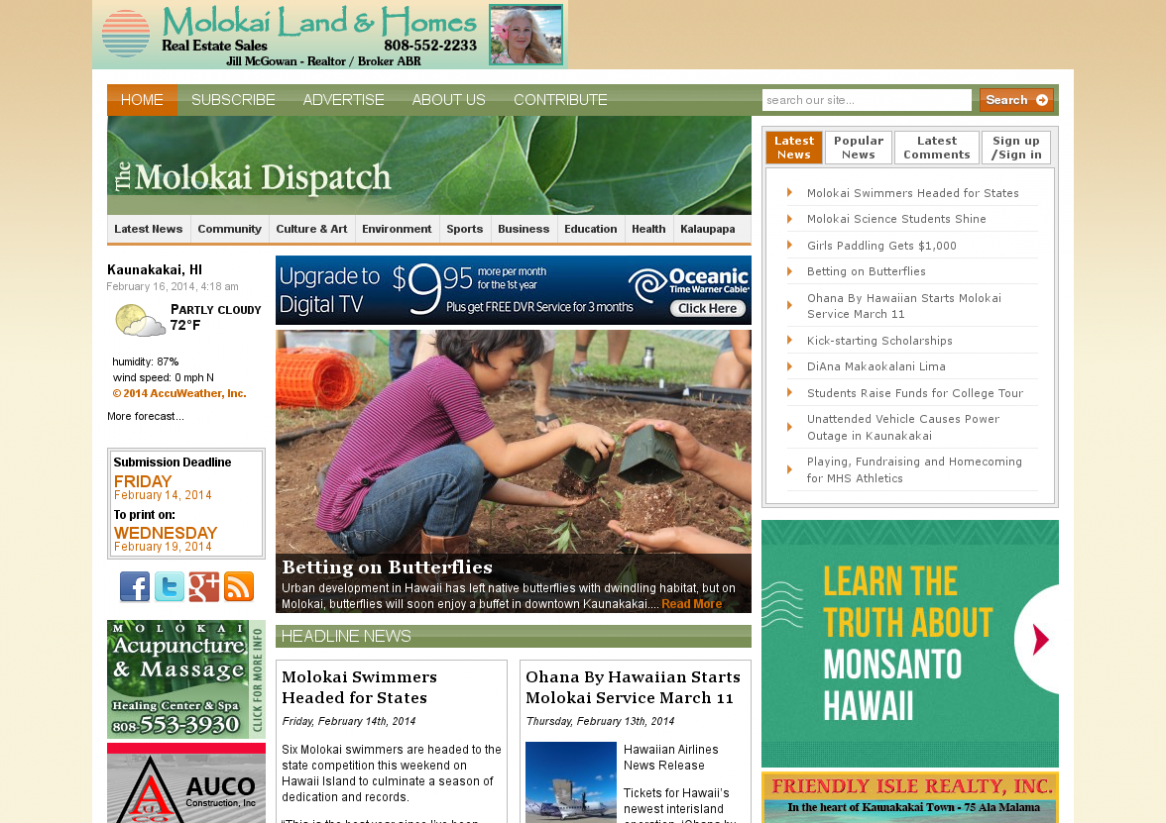 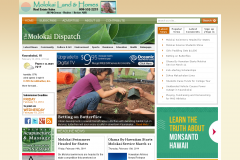 Media can inspire positive change an empowerment within small communities